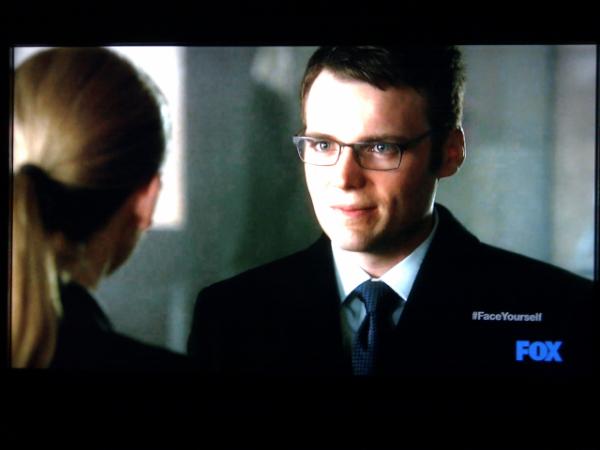 The groans from fandom was palpable when Nielsen ratings dipped to a 1.0 for the episode “Everything in its Right Place” featuring both the Lincoln Over Here and the one Over There.

The truth is April 6th was the beginning of some very big religious holidays (Good Friday and Passover) and we expected that many people would have obligations prioritized over that of watching Fringe live.

We can’t control the Nielsen ratings so how did we fare with the campaigns in social network space? SOLID. Good enough to hit worldwide trends in a little over 10 minutes and to sustain that trend for approximately 40 minutes! Other county trends hit with #FaceYourself included Argentina, Brazil, Italy, Spain, the U.K., and the United States where by my count, it was trending for nearly an hour. 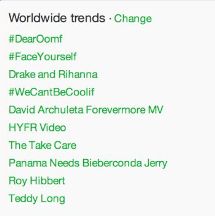 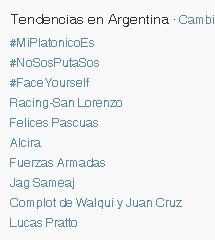 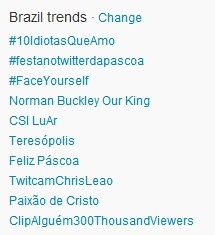 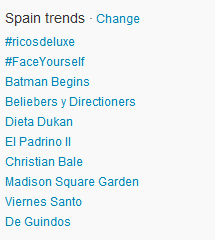 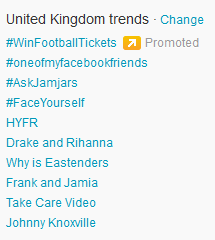 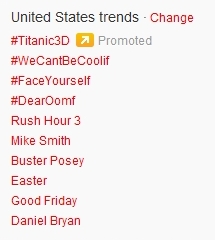 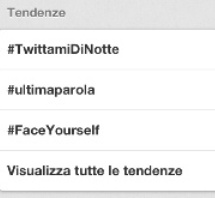 This is a fantastic outcome! My intuition tells me that our ability to trend for the length of time we did even with fewer participants (see stats information below) was due to in part fewer people proportionally on twitter (or tweeting less) due to the holidays.

For those wanting in on a small secret, the Fringenuity team has been actively monitoring when the hashtags starts trending so that we can ensure that it is defined with an explanation tied to Fringe. Here is an example: 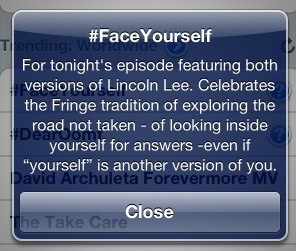 Check-ins to GetGlue kept Fringe at a top position. 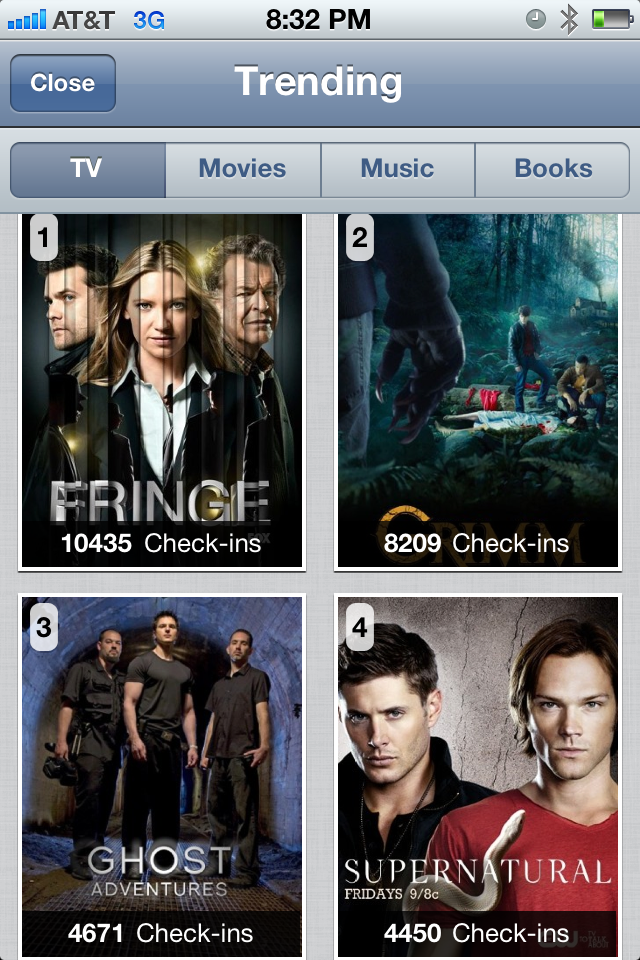 Here are the stats: 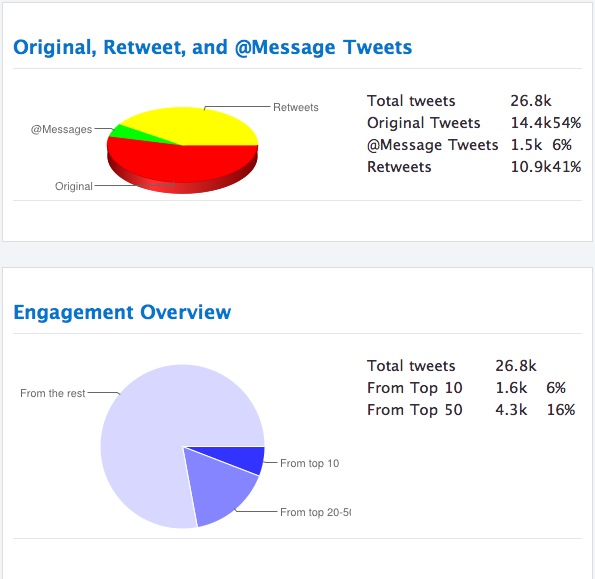 Before you gasp at the drop in numbers, understand that the holidays did play a significant role in influencing those numbers and we fully expect to return to higher levels for this week’s #AcrossTheUniverse campaign.

And to show you that Fringe was truly still noticed in social media, I leave you with information from Bluefin Labs showing Fringe was not only the only network TV show in the top 10 list for Friday, it was the only genre show. Fringies, you are still making waves in twitterverse! 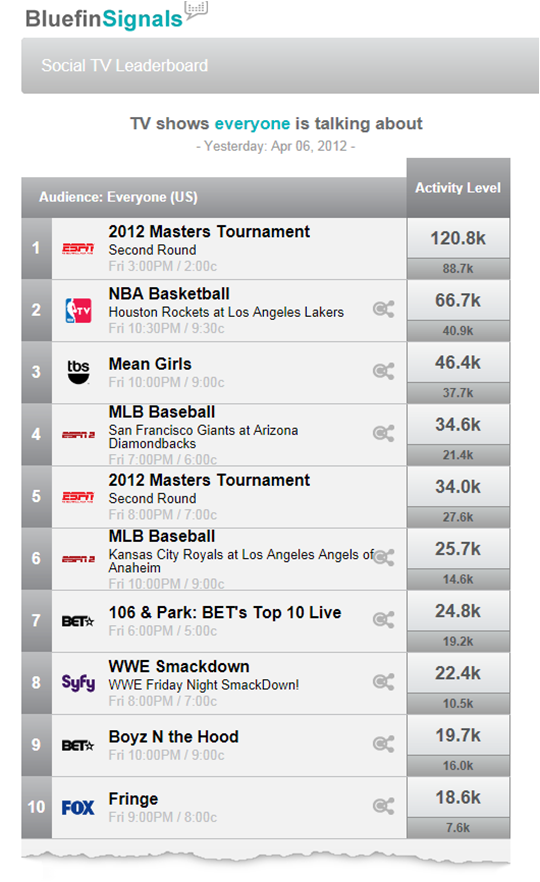 Josh Jackson was able to fire off a few before getting caught.

Rebecca Mader added a picture to her tweet to ensure her #FaceYourself message was clear. 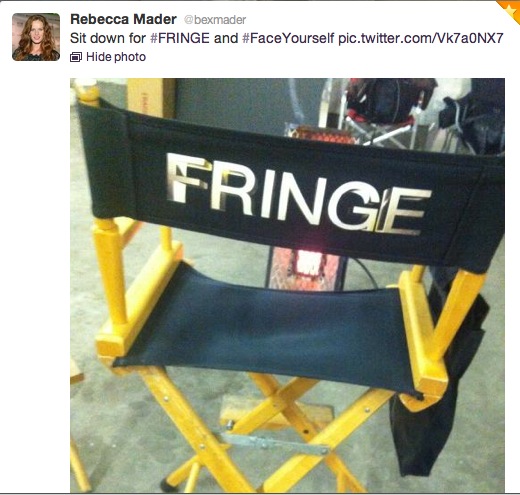 And as usual, we had the unwavering support from Ari Margolis and FringeOnFox reminding fans to check in to GetGlue or watch live..