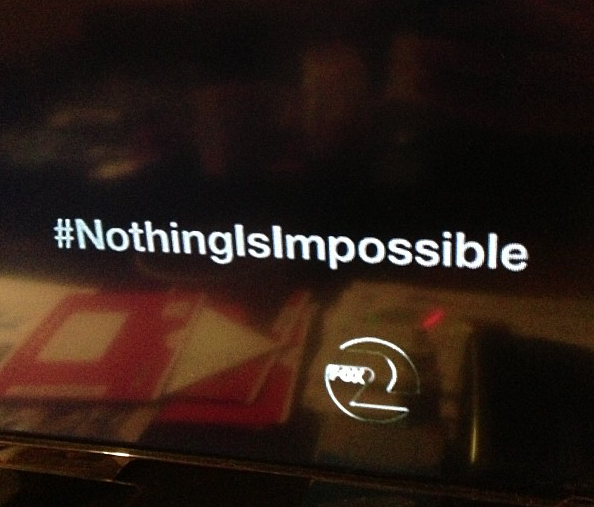 Last week’s event featured some really cool tweets due to the nature of the show. After all, we are asked to Imagine the Impossibilities. Our creative fandom also came up with some wonderful icons, some of which featured Peter as an Observer, and others morphed our characters into the world of “Through the Looking Glass.”

The trip through Walter’s pocket universe funhouse also gave us a glimpse of a character from season one — the Observer-like boy from Inner Child.  However, we still wonder about the identity of mysterious “Donald,” the man who was working with Walter as he hid the components of his plan. I am liking the theory that he is a humanized September. The name Sam Weiss has also been tossed out there as a potential candidate. I predict that it won’t be long until we found out for sure, and no matter what, it will be surprising.

Speaking of predictions, it’s a pastime of most Fringe fans. We like to speculate about the direction the series is taking based on the small breadcrumbs received from each episode and from the clues of the past. So, what direction is Peter heading? The Observer that he fought gave him the dire warning that he made a mistake; that he didn’t know what he got himself into. One thing’s for certain right now: The ability to move like an Observer and to predict future events (sort of like The Plateau’s Milo Stanfield) could be quite useful. But there will be a downside to Peter’s rash decision to implant the Observer tech… will he lose his humanity–his emotions? Olivia seemed to notice that Peter is not quite right… Will she write off her gut feelings by attributing Peter’s increasingly off behavior to his grief?

And what exactly does the episode name Five-Twenty-Ten mean? We’ve seen these numbers before.

that things are going to get worse before they get better.

1) Don’t use #IPredict before the designated time: 1 HOUR before Fringe airs.

2) One # term per Tweet. Use only #IPredict (What Are Hashtags?) 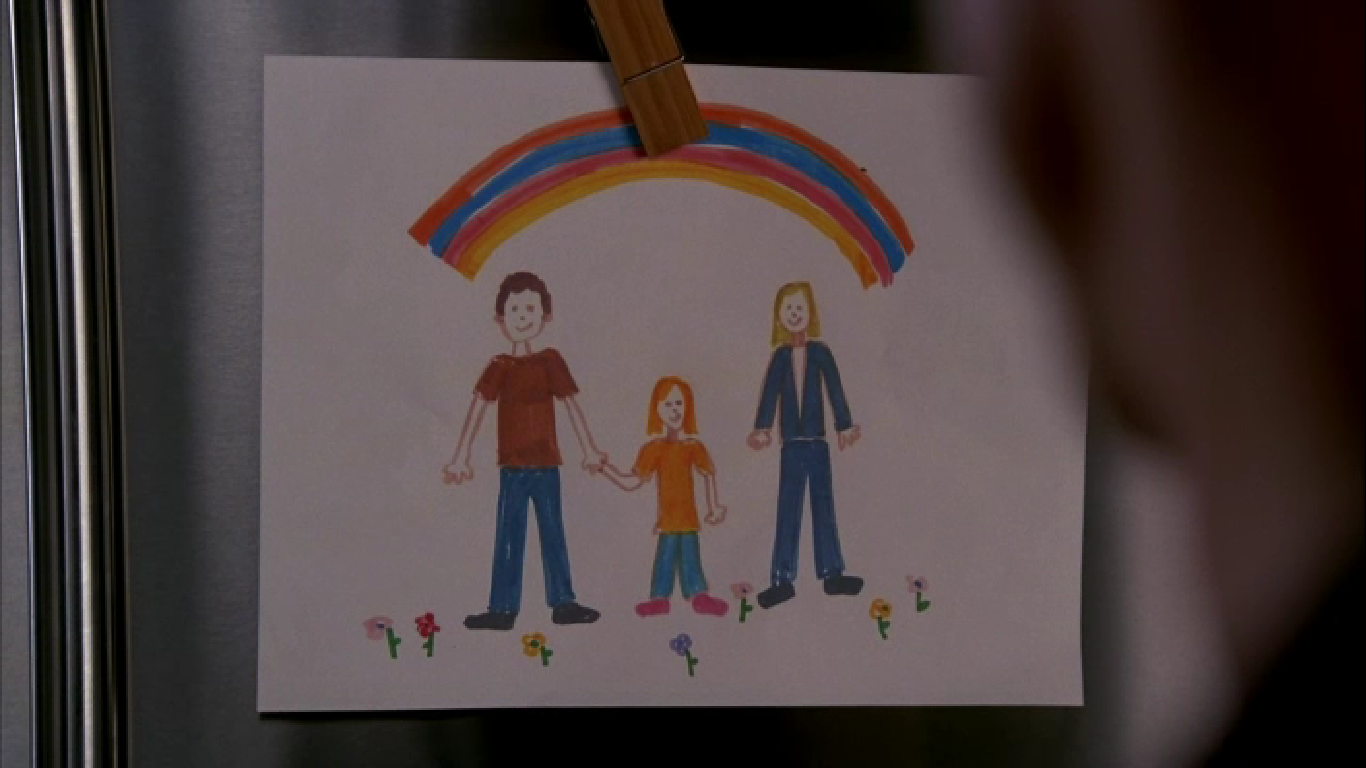 I Predict rainbows for Fringe’s ending.