We’re running a little behind schedule due to my other charity obligations and a busy season for the minting company, but the order has been placed and the coins are in production! Along with the placement of the order, another $600.00 has been donated to Random Acts, bringing the project total so far to an incredible $2,610.00. Once all orders have shipped, anything left over will also be donated, along with any funds raised from further sales in the meantime. Coins will remain available on this site until they’re sold out, or until I need to start using the account for CSTS funds – sometime this spring. After the second donation, any future proceeds will be donated on a monthly basis.

Now that production has started, it can take up to four weeks for printing. They don’t usually take that long however, and I’m hoping to have them in hand by the end of the month. I’ll update again and start shipping as soon as they arrive.

There are less than 40 coins left available from this final run, and then they’ll be gone forever! Thank you all for your support of Random Acts through Fringenuity! 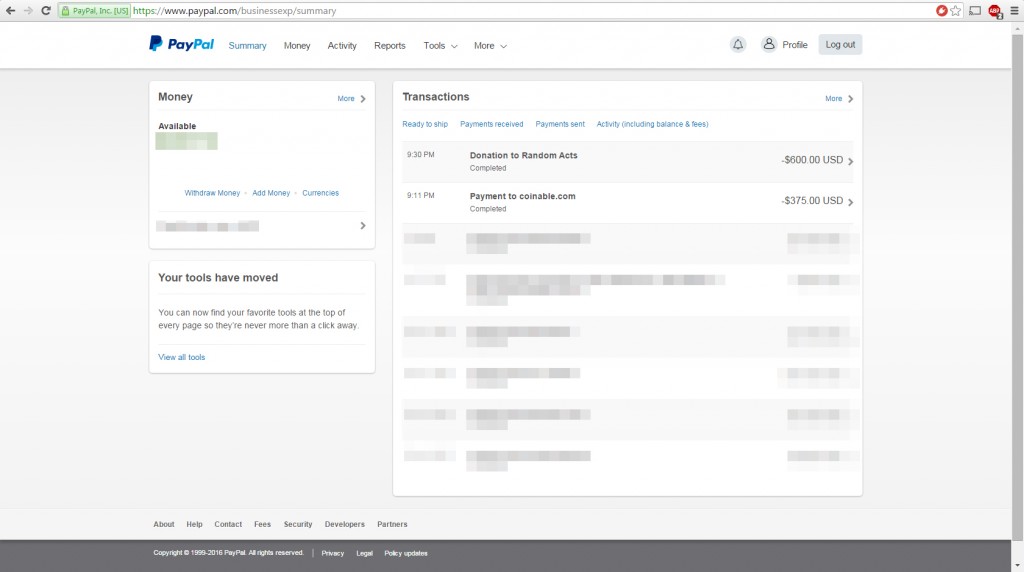