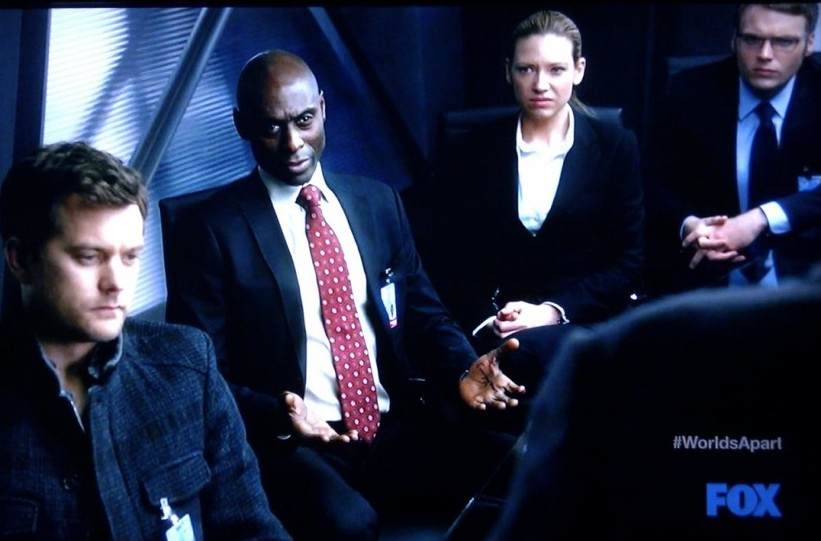 As promised, this is the first of the last three post on the Fringe campaigns using social networks to voice our support of Fringe. The episode “Worlds Apart” marked the first episode back after Joel Wyman came on twitter to announce that Fringe was picked up for a FIFTH season!

The hashtag hit worldwide trends within 10 minutes of the event start time and soon found its way on trends in different countries including Argentina, Indonesia, and United Kingdom to name a few. I’d like to thank fans for diligently collecting information and forwarding it to our attention. (I try to catch most of the information during the very active hour before the east coast airing but on this particular Friday, my computer was misbehaving so I appreciate the data you guys shared.) 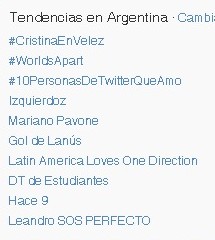 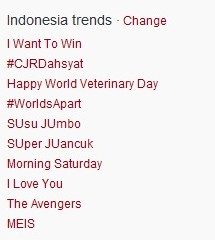 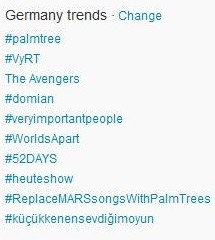 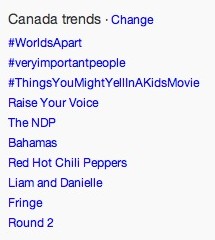 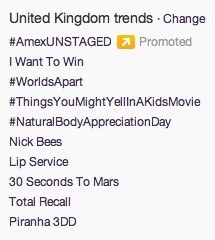 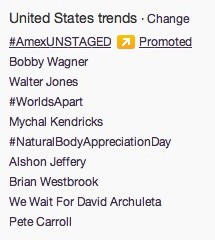 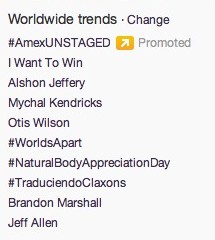 For those that are hanging out on G+, we’ve been told that #WorldsApart was trending there too (behind “NFL Draft”). 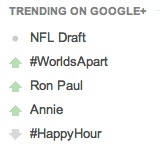 On GetGlue, #Fringe retained a solid lead during its air times. 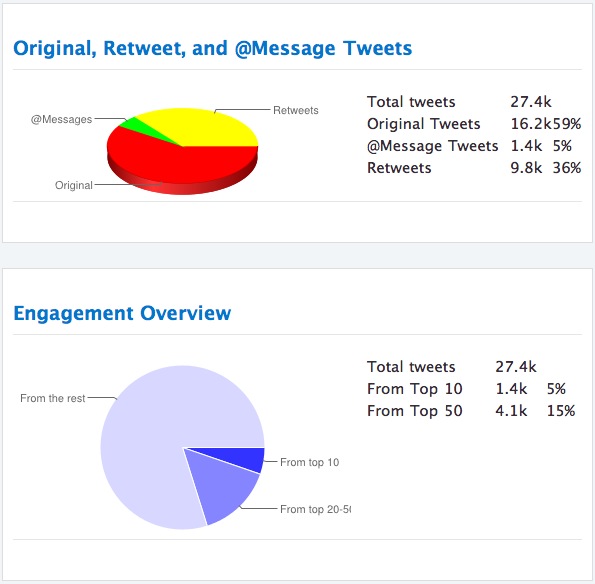 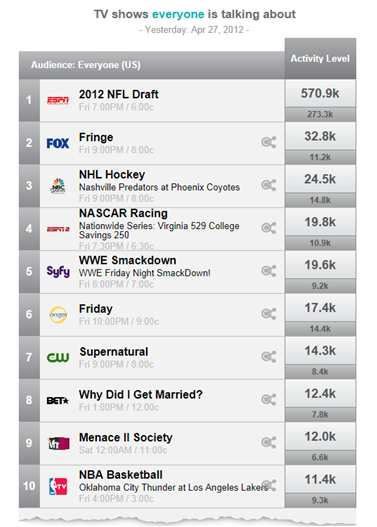 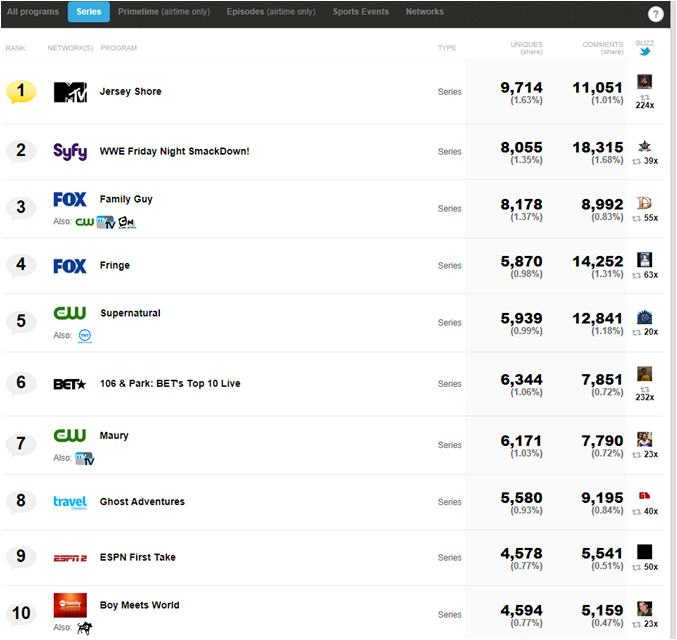