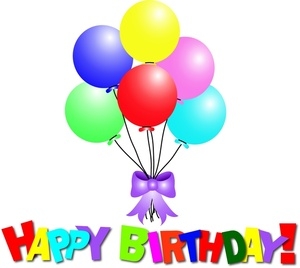 Some JJ fans decided it would be really cool if we could try for a Twitter trend on that day.

Whether you’re into Fringe, Dawson’s Creek, Mighty Ducks, or anything else/everything else Josh Jackson related, we need you all to listen up. 😀

Pass this around to wherever Josh’s fans may hang out. The more unique people that tweet this phrase at the same time, the more likely it is to trend.