After last week’s tremendous success trending #CrossTheLine, we here are Fringenuity are not afraid to admit that we were still nervous and biting our nails at the outcome of this second venture into the world of trending on Twitter and on GetGlue. The January 13th campaign had the advantage of being linked to the winter premiere for Fringe and we had gotten support from some heavy hitters.

This second campaign relied a lot more on us, the fans, to keep pushing that momentum forward. And push it forward we did. Again, having wonderful volunteers to promote the event via vidding and icon creation help get the word out but all of you had a helping hand whether you are on Twitter, Facebook, GetGlue, or Google+ because you showed up.

Within 10 minutes into the #EnemyOfMyEnemy twitter event, the hash tag hit Worldwide trending. We also made it in top trends in a few countries and cities as well. Here are some screencaps of that moment: 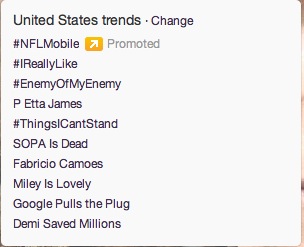 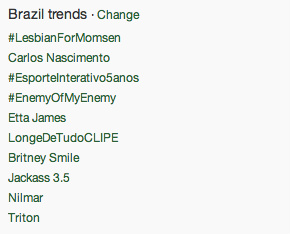 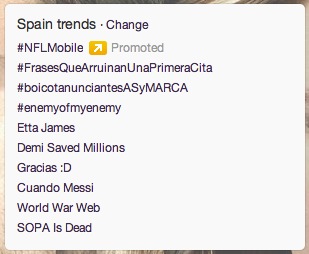 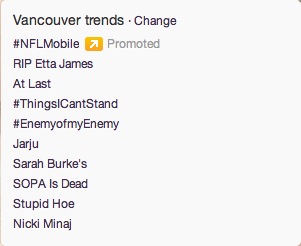 Notable again is #EnemyOfMyEnemy landing on the Twitter Discover tab. This space is significant as it has the potential to draw attention of those not yet initiated to Fringe into finding more about our fabulous show. 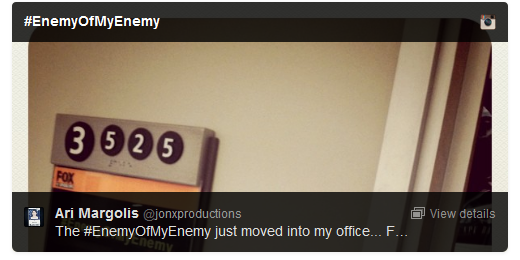 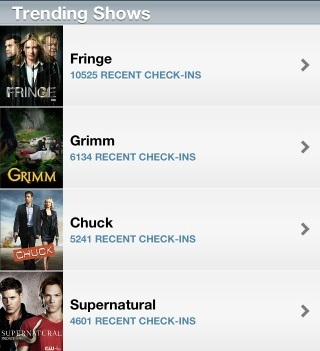 Data indicates that check-ins to GetGlue does have an impact, not only to secure Fringe top spot for the hour it airs (on both coasts) but its link to Twitter helps extend our reach. While the Nissan Leaf did not make an appearance in the episode, we do have sponsors that are starting to take notice. It is important that we continue to support the advertisers and sponsors of Fringe via GetGlue, Twitter and other social media venues. We hope the traction that we get in these areas, may yield positive results for the show in the long run so keep up with your enthusiasm!

Each and every one of you help to make these campaigns its own rewarding experience. We hope to keep growing interest in our campaigns so feel free to reach out to others and explain to them how the Twitter and GetGlue campaigns work. Get friends to help tweeting or RT’ing in the campaigns to come. If you have ideas, submit them to the Neural Network Forum or send @Fringenuity a note. We promise to consider whatever can work in this large and passionate fanbase. And always, HAVE FUN.

Thank you all again for joining and participating.

Approximately 2,250 participants tweeted over 21,000 tweets with #EnemyOfMyEnemy hash tag reaching over 630,000 people. What is most promising is that within the span of a few hours, we’ve managed to create 4.7 million social media impressions. 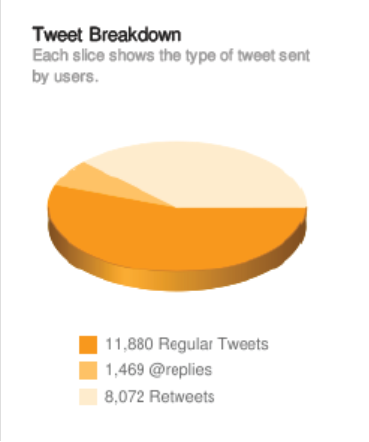 #EnemyOfMyEnemy got tweeted by Red Vines! –

Be sure to grab your Red Vines before you enjoy #Fringe #EnemyOfMyEnemy tonight. You know it won’t be the same w/o them. @FringeOnFOX

Stella is chilling in my fridge. I ain’t scuured. I’m ready for the #EnemyOfMyEnemy

#EnemyofMyEnemy Thanks Fans. So cool to be in the #Fringe Family.

#enemyofmyenemy. I ask you, how AWESOME are Fringe fans?!?!?! Simply, the GREATEST!!!