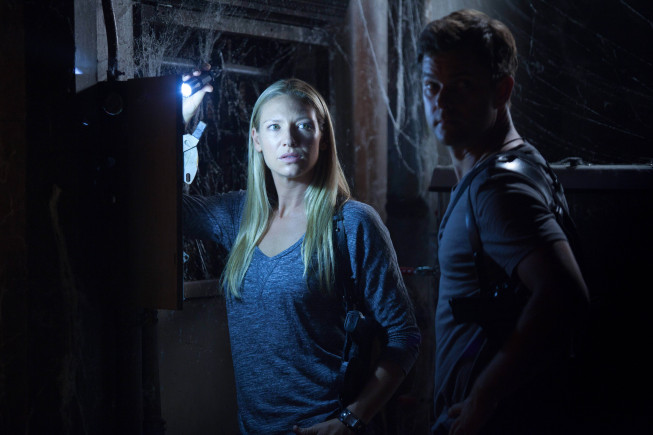 The Premiere event for #TheyAreHere wildly exceeded our expectations, with strong trending worldwide, in the United States, and many, many other countries. We dominated Getglue, and trended on Google +. #Fringe also significantly trended, which is a very welcome, rare occurance. There will be an in-depth report from @Fringeship soon.

This week, our reunited Fringe team will pick up where they left off. Although it seemed that all hope was gone, Walter was able to find some mix CDs, and his sheer joy in the synth beats and simple, yearning, vocals of Yazoo’s “Only You,” floored me, only to be topped by the sight of a lone dandelion, emerging in defiance from a crack in the sidewalk. What was first a symbol of a scattered family, is now a yellow beacon of hope. Hope can be found in the smallest of cracks.

Nothing grows in scorched Earth? Oh Windmark, you need a lesson from Joel Wyman.

@goldenmonkey7 Thanks. I chose a dandelion because they are impossible to eradicate, very much like the human spirit.

Like dandelions, we know how to find the crack. 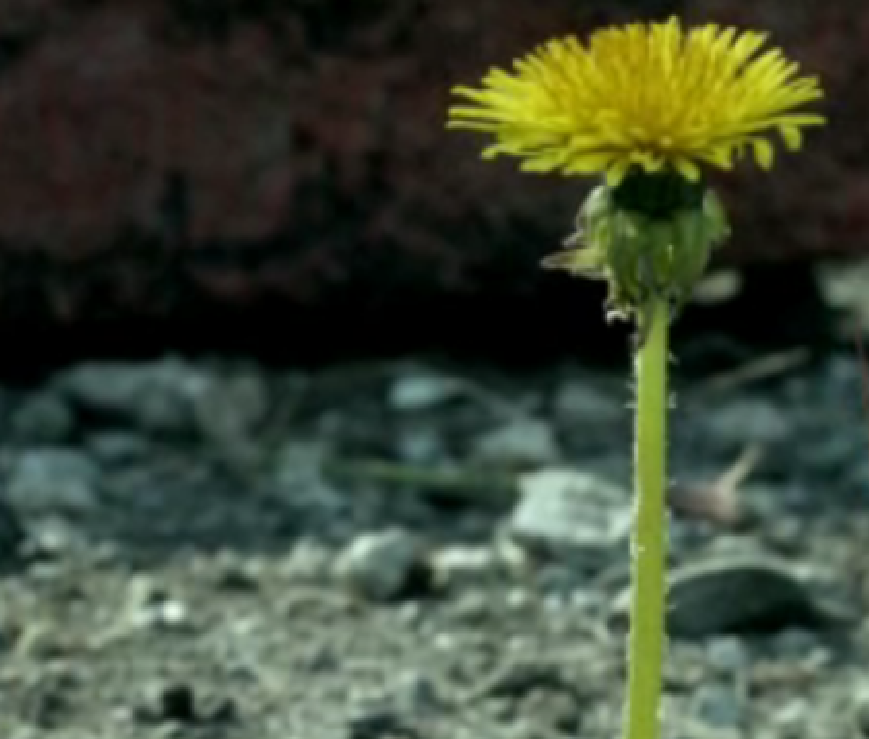 But hope is only good to those that take action. How will the team fight the Observers now? Will they resort to methods that contradict their moral compasses?

“I got to believe there’s another way. There’s always hope, right?” – Peter

“There must be another way and I promise you I will find it.” – Olivia

Although it may seem that the world has left us with only bad choices, we know that there is always:

1) Don’t use #AnotherWay before the designated time: 1 HOUR before Fringe airs.

The event will take place 1 hour before Fringe airs – 8pm EDT — October 5.  As these events become larger, we are gaining more new Fringies in the effort. Gently remind others that use the tag before the event to wait until the right time, and tell them that using the tag too much beforehand will lessen trending impact. This happened when Fringe fans tried to trend #WhereIsPeterBishop for the season four premiere. The # had been used all summer long, was not anything new on the Twitter radar, so it did not trend. Trending happens with terms that are relatively new, and many people tweet about them at the same time. Terms break out onto the scene, but trending becomes more difficult the more they are used. Be nice! We want everyone to feel welcome.

2) One # term per Tweet. Use only #AnotherWay (What Are Hashtags?)

This is the key to our trending duration success. It gives a chance to get our message about Fringe out to another audience. Try to construct a list of thoughtful and informative tweets before the event. These can be copied and pasted for easy tweets. Use some witty Fringe sayings – link some of the official promo videos – speculate about what happened to September, or on the fate of Gene the cow. Cool tweets are more likely to earn re-tweets, and this immensely helps trending.

TRY to include the word FRINGE (with no #) in your tweet if possible. Talk about the characters and the actors.  Maybe use the episode title, In Absentia. We’ve recently been able to trend Fringe, Broyles, John Noble, and William Bell!

If you have an iPhone, give Viggle a try. Their check-ins are included in the data of several prominent social television analysis companies.

See you all for “In Absentia” on Friday!