Since the renewal announcement for a final season of Fringe, the Fringenuity team discussed the social media campaigns and how to proceed for the last season. We definitely wanted to continue to show our support for Fringe. However, we also understood how challenging it was for international fans to tweet along live given the time zone differences.

Realistically, we knew that with Season 5 secured, some fans may opt for well-deserved shut-eye. Our social media campaigns are now focused to show our love for a show that has given so much to its fans and brought together the best fandom I’ve had the pleasure to be part of.

It was therefore, so thrilling to see all of you again, rise to the occasion on September 28th, at 8pm ET and exemplify why our campaigns made a difference. 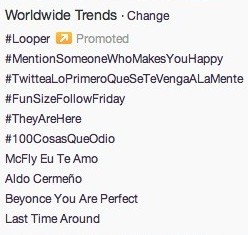 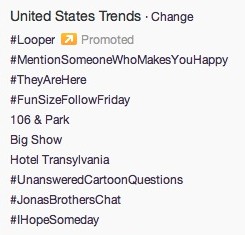 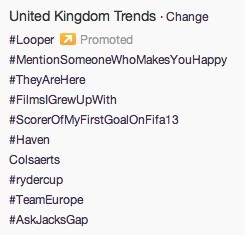 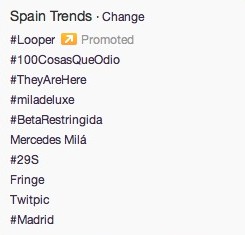 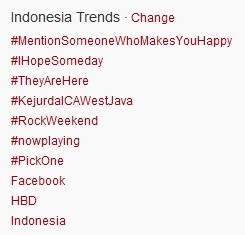 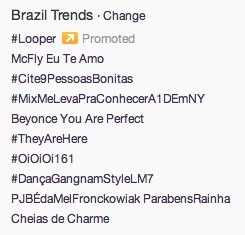 There was also some local trending of #Fringe following the West Coast airing (Both #Fringe and #TheyAreHere trended in San Francisco). 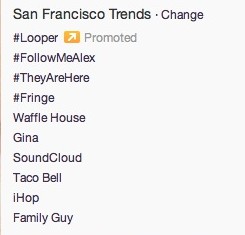 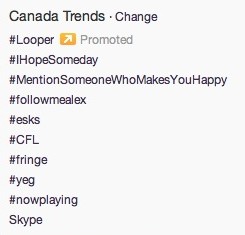 We also heard that #TheyAreHere was trending on Google as well (screencap by @Hanko9): 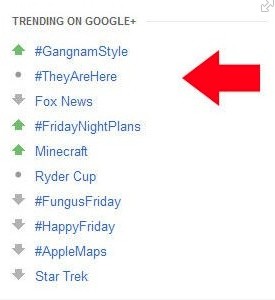 I have to apologize for not capturing a picture of GetGlue trends at the height of Fringe check-ins. From tweets, I gathered that Fringe hit #1 before the show started. I promise to do better next time. 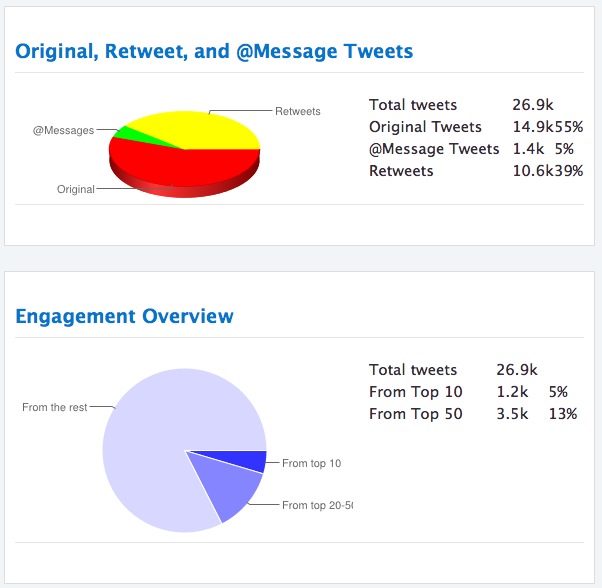 I shared a similar screencap on twitter but the following information deserves a second look. Using social analytics from topsy.com that tracks “significant and valid” tweets, #Looper (a “promoted” hashtag the evening of 9/28) and #TheyAreHere were compared; you can see what the harnessed power of a dedicated fandom can achieve. 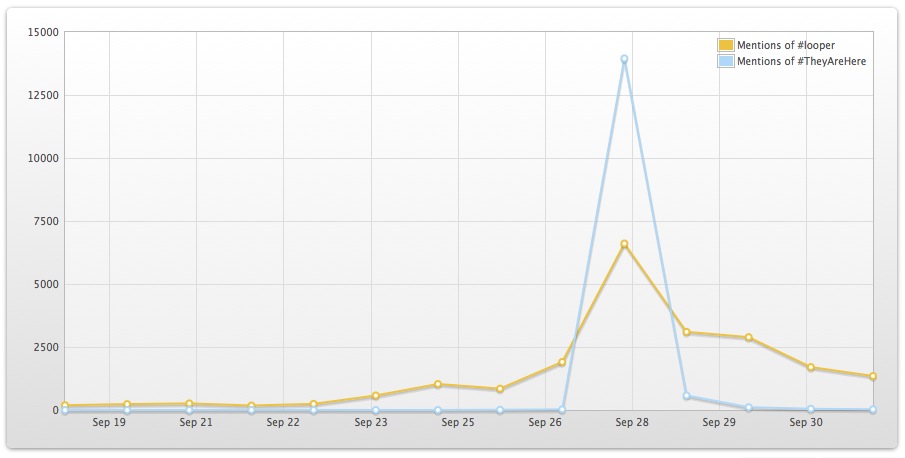 We’ve been saying this all along – “Trending happens with terms that are relatively new, and many people tweet about them at the same time. Terms break out onto the scene, but trending becomes more difficult the more they are used.”

The proof is in the pudding – below is a topsy.com graph comparing #TheyAreHere, #Fringe and Fringe. Notice how “Fringe” was found in more than twice the number of tweets as “#TheyAreHere” during the tweet event period and yet did not cause a stir on the worldwide trends? Understand how it works now? Super!

This does not mean that you should stop including “Fringe” in your tweets alongside the designated tag because when fandom is tweeting its own hashtag, we are in fact creating a “lead-in” for the term Fringe and while #Fringe/Fringe may not always trend, it is certainly being captured by companies tracking social TV analytics. 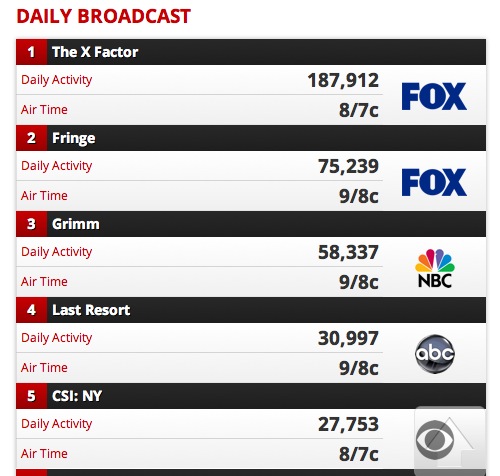 Continue composing your tweets with the designated hashtag as well as including the word Fringe if possible. Who knows, it could be your tweet that converts a newbie to a Fringie! 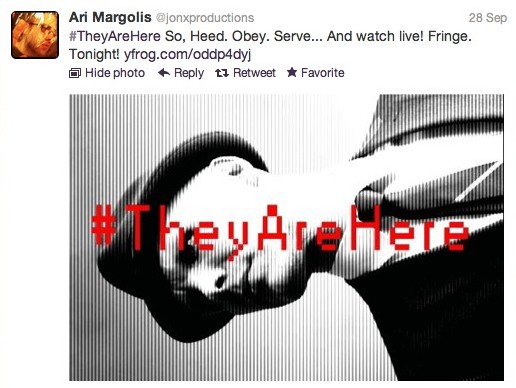 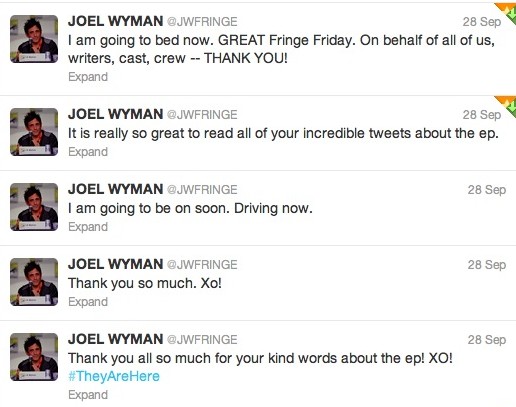 We’d like to thank @FringeOnFox and @FoxBroadcasting for continuing to collaborate with fans and Fringenuity with the hashtags.  Always, thanks to amazing Ari for his support of fandom and keeping us energized with his teaser videos, Noble Intentions, and Fans Ask videos. Thanks also to brilliant Bart for the Fringe promos you see at the end of the each episode and woven into commercials on FOX throughout the week leading up to #FringeFriday. A special thanks to Joel who hopped on Twitter after his long day and well past the West Coast airing to chat with fans in welcoming the new season of Fringe.